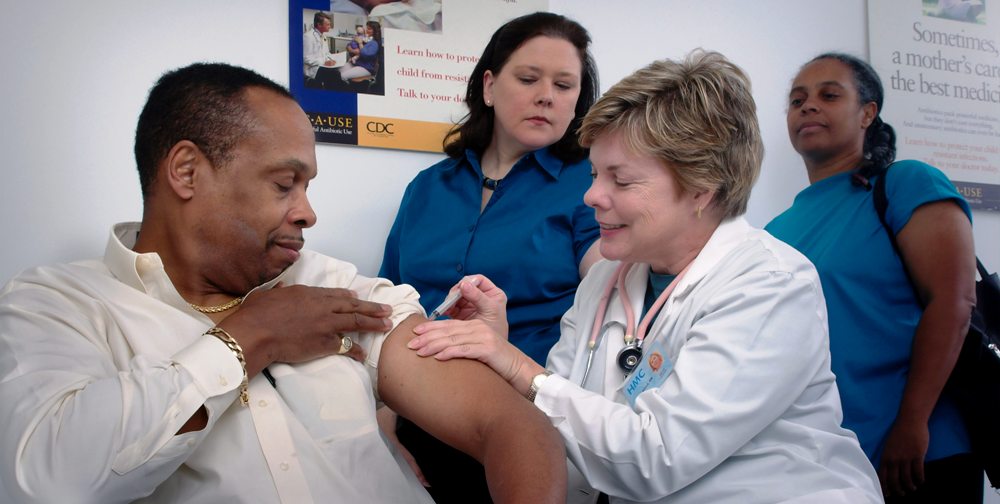 Just like cars, we, as humans, will all eventually stop working.

Ok, maybe I came in a little too hot with that opening, but you get my point Lol.

See, we can maintain our cars and keep them in peak performance condition for their age, and that’s exactly the best course of action for these ‘human vehicles’ we call our bodies.

And how do we do that for our bodies? Through eating healthy foods, exercising consistently, and minimizing unhealthy mental stress. However…

…whether we eat healthy or not -or- exercise or not, we will eventually need some maintenance in order for our bodies to drift smoothly across life’s finish line (yes, that was a Fast & Furious movie series car pun Lol).

So, in this article, we’re going to tell you the current Top 3 health insurance companies in the United States of America for your long-term health needs, based on the American Customer Satisfaction Index.

With a consumer rating of 74%, an actual decrease of 1% from last year’s rating, Humana® falls from their previous number one spot to third place.

Now, as most people in America know, health insurance policies don’t usually cover eye or dental needs, or the equipment that may be needed for either. However…

…Humana® actually sells private vision and dental insurance policies, with a range of plans for people living with chronic conditions, even severe and disabling ones that call for long-term facility care.*

And surprisingly those plans include moving from staying at a hospital or other facility to home care and even meal delivery.* However…

…they no longer offer those medical insurance plans individually to the public, as of around 2018*.

They only offer those plans to and focus on healthcare insurance solutions for their employers, as well as offering plans via Medicare*, which is a government-run program that has the highest healthcare satisfaction rating in the country.

With a consumer rating of 75%, an increase of 3% from their previous rating, Kaiser Permanente® barely misses out on first place and falls into the runner-up position.

Founded in 1945, Kaiser Permanente claims to be one of the nation’s largest not-for-profit health insurance plans.*

Unfortunately, in America, not-for-profit and health insurance are not two things that actually go together. However…

…they do have 12.5 million members that they serve via 39 hospitals and 730 medical offices.*

The medical professionals that serve their members total around 87,444, with 23,597 of them being physicians and 63,847 being nurses.*

With a consumer rating of 75%, an increase of 4% from last year, Blue Cross Blue Shield® insurance comes in at the top spot.

Since 1929, Blue Cross Blue Shield® (and its network of companies) has been providing insurance coverage to its now 110M customers.*

To this day, literally one out of every three Americans has some level of health coverage under their massive network.*

Got health insurance? Then let’s play a game.

Get up now, go and grab your health insurance card, and take a look at it.

If you have Highmark, Anthem, Independence, CareFirst, or Wellmark, then guess what?

BCBS operates all across the entire United States, and both Washington D.C. and Puerto Rico.

Nationwide, BCBS companies contract with 90% of hospitals, with more than 80% of doctors (1.7M) within those hospitals, which, according to the company, is more than any other insurer.* 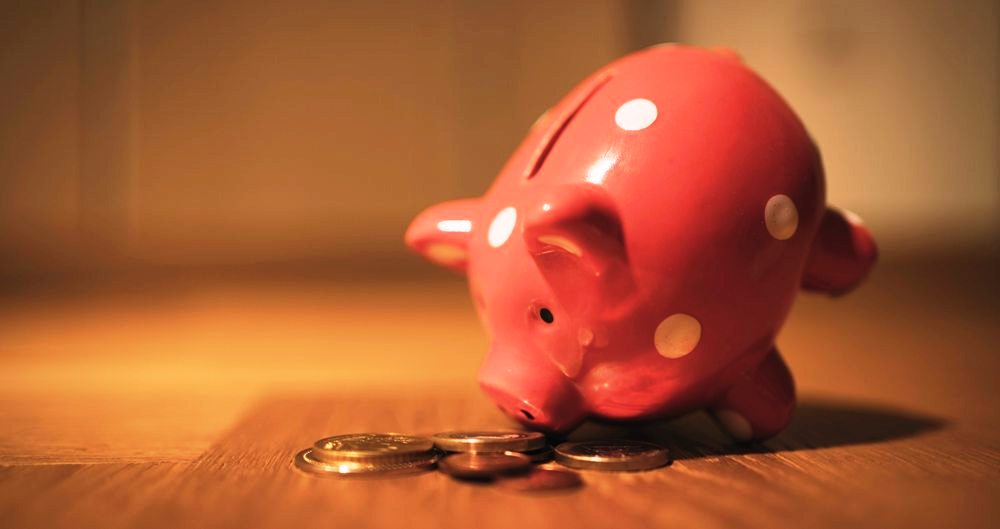 So, as you can see, BCBS, KP, and Humana are all gargantuan, but pretty good health insurance conglomerates who have massive networks across an entire country. However…

…so did Sports Management International (SMI) in the sports agency field.

If you’re not familiar with SMI, it’s because they’re a fictional company from a famous movie named “Jerry Maguire”.

In the movie, Jerry Maguire was fired from SMI because the child of an injured player forced him to have a crisis of conscious, which led him to write a “mission statement” that was counter to the profit motive of SMI.

That child made him shockingly aware of himself being an agent who cared more about the money the players he was representing were making him than the players themselves.

After his firing, he went on to start his own boutique-sized sports agency that eventually, and with great difficulty, landed a gargantuan contract for its one-and-only client, Rod Tidwell. 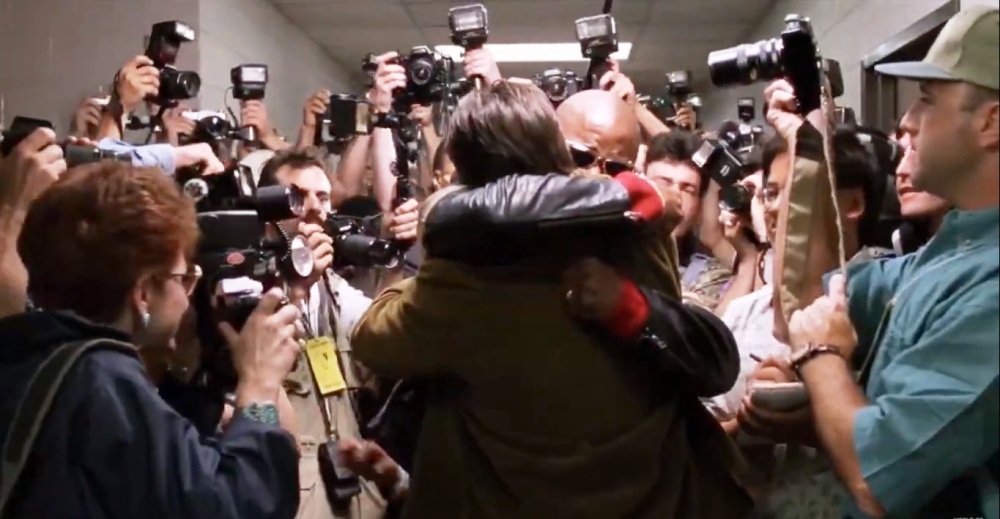 And how did Jerry Maguire do it?

He designed the agency to focus more on bettering the attention and service given, but given only to a smaller number of clients.

To him, this was much better than making hundreds of millions of dollars, but having so many clients that agents would care more about their commissions than the actual health of the players.

Well, if BCBS, KP, and Humana are, in essence, the insurance equivalent of Sports Management International in my example, then Pivot Health insurance is Jerry Maguire’s boutique-style agency.

So, if you’re an early retiree, between jobs, really young (in your 20’s), uninsured, healthy, or even a gig worker, and are simply looking for budget-friendly coverage, then Pivot Health insurance is probably perfect for you.

Click the button below to see more detailed information about Pivot Health and their budget-friendly, short-term health insurance plans.

PLEASE NOTE: The expressed views of the above contributing author are theirs and theirs alone and do not necessarily reflect the views of AHealthyFoodworld.com. The owner of AHealthyFoodworld.com is an official independent affiliate ambassador of many of the individual(s)/companies found on this website. The individual(s) and/or companies, and their products, services, etc. listed on this site are theirs and theirs alone, and they are solely responsible for them and any and all things, be they positive or negative, that come from you paying for and/or using them, and you using our site means that you understand and irrevocably agree to and with such. Please contact their official websites if you have any questions and/or concerns.

Also, the content on this website is for information purposes only. None of it, including the food, drinks, supplements, products/services, and anything and everything else about which it speaks, is intended to diagnose, treat, cure, or prevent any disease, and you accessing it/them, be it purposefully or accidentally, means you clearly and irrevocably understand such. Thank you.